I've been using lib-jitsi-meet for a few months now and have a little bit of an understanding of its API. A little while ago, we switched to using svelte as our HTML framework in Relm and I’ve absolutely loved it.

So, naturally, we needed a way to bring these two awesome pieces of technology together. Now, the jitsi-svelte library allows you to easily create your own custom Jitsi client, in the Svelte framework.

There are quite a few intricacies to getting video conferencing working well, and if you’re writing a Svelte3-based app, there is some additional complexity in getting all of Jitsi's events to work together with reactive stores.

Jitsi-svelte simplifies all of this and provides the svelte stores you need to build a web-based video conferencing app. It also provides Svelte components for Audio & Video, among others.

Additionally, users expect to see themselves before entering a video conference, and ideally, need the ability to set up their cam and mic hardware as well. We were inspired by Whereby's intro screen and created what we call the “Mirror” component that mimics their UX & design.

If you’re developing a svelte-based video conferencing app, check out jitsi-svelte and see if it fits your needs. 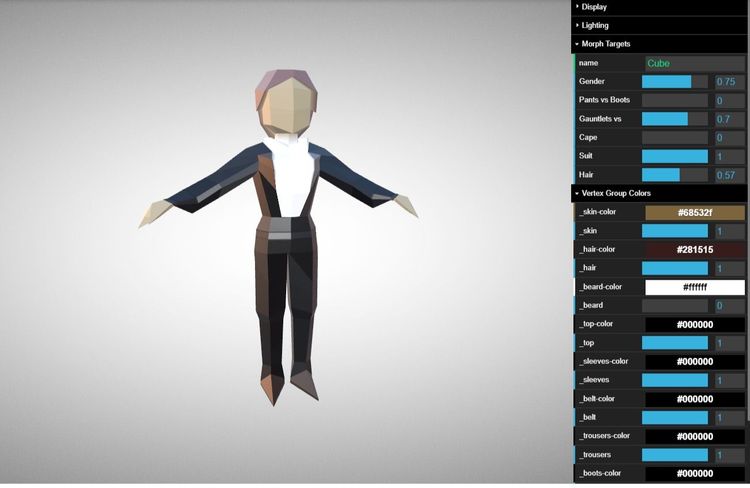 How we look and how we feel about ourselves is intimately connected. In Relm, we want you to feel at
Mar 13, 2021
5 min read