Our online spaces need to be more welcoming—they need to have more hospitality, more civilization, and more heaping helpings of kindness. You might be skeptical that there’s hope—after all, the social networks are most often a crap shoot: opening Twitter, for example, is more like “joining the fray” than feeling connected with warm friends.

Relm is a radical attempt to change what’s possible online. We understand the deep responsibility we have to our generation’s psychological health & well-being, and we are building a platform where human connection can grow, even through the thin wires of the internet that now connect our society.

A friend asked today how Relm is a kinder, gentler community. There are a few things we’re working on:

These are just some ideas, but I hope it outlines some of the work that’s going in to making Relm a kind, gentle place where online communities can find health & happiness together. If you’re interested in joining us, come by our Discord channel and chat!

It's the combination of connective features from various platforms built into a shared and navigable game-like environment that makes Relm what it is.
Jul 30, 2022
2 min read
Aug
04 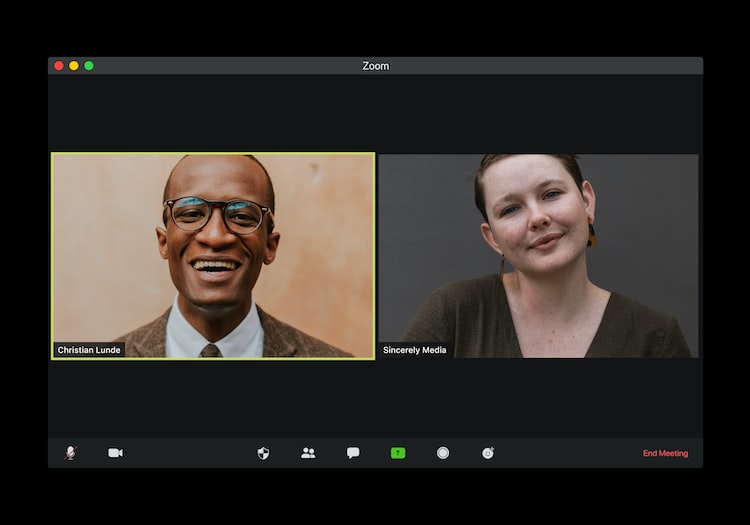 How is Relm better than Zoom? 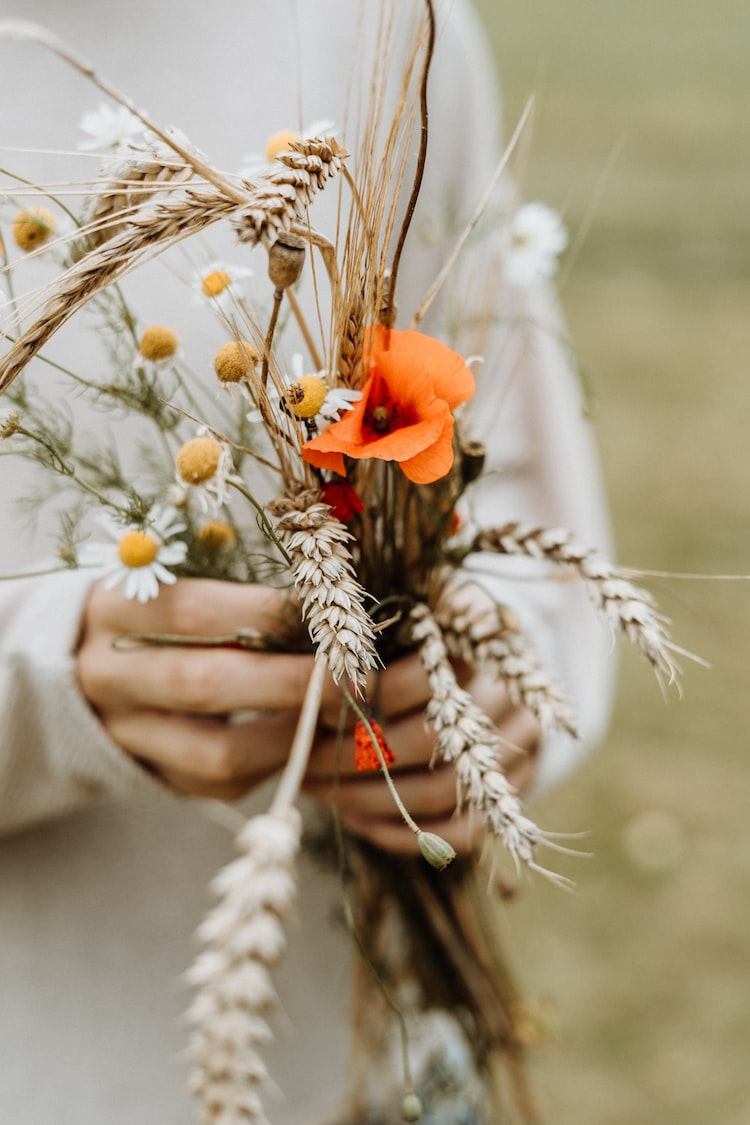 Human beings are fundamentally social creatures. But the world wide web was not designed to meet our social needs. When
Jul 29, 2020
2 min read