Most of the development work has been focused on a server update that will be coming soon, but there have also been some helpful updates and improvements that have landed on the browser side:

The Open Source Ecology group has a cool use-case for Relm: since they build actual life-size machines, they can collaborate in virtual space and coordinate builds. They requested the ability to highlight edges of 3D objects in order to better show off some of their CAD models. 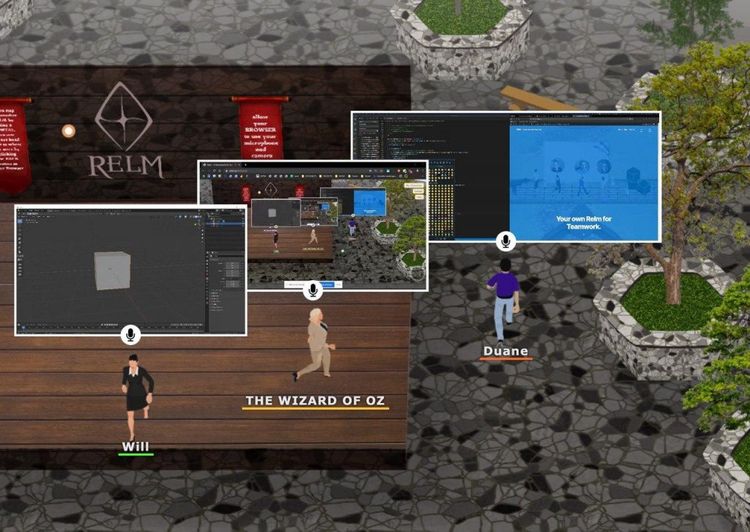 An oft-requested feature is now here: screensharing! If you click on someone’s screen, you’ll get a full screen
Jun 25, 2020
1 min read
Jun
22 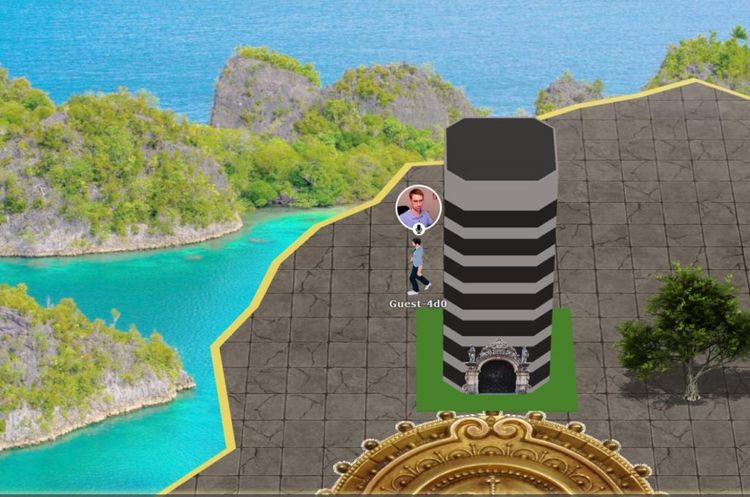 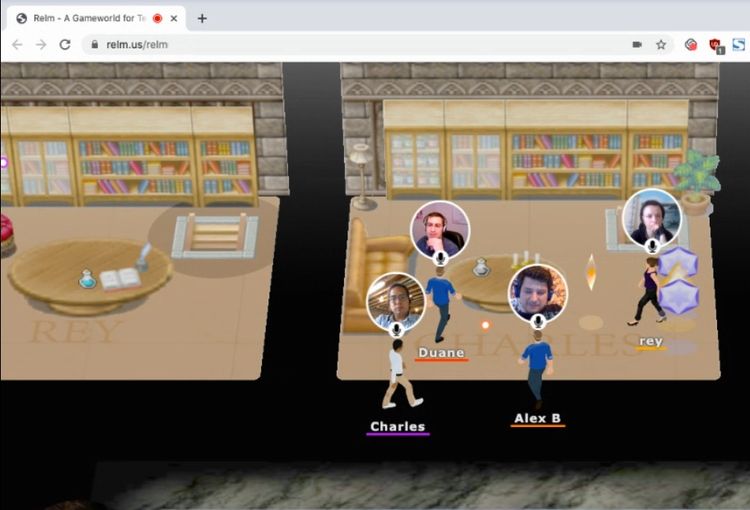 Fueling a Passionate Culture in the Remote Office

We were fascinated to read Chip Cutter’s article in the Wall Street Journal, “Office Culture: The Office is Far
Jun 11, 2020
2 min read
May
29

We’ve been busy making improvements to Relm. Some of the big new features include a character selection screen, a
May 29, 2020
4 min read
May
17

Yay! We just started the new Relm blog, so check back for regular updates. Here are the most recent updates
May 17, 2020
2 min read